Am I Dating A Narcissist Quiz

A person with this profile can be very toxic for those around them. The am I dating a narcissist test will help you figure out whether your partner is a narcissist that can put your emotions in danger.

Narcissistic only care about themselves and indirectly manage their victims, but always with one goal in mind: their own well-being. 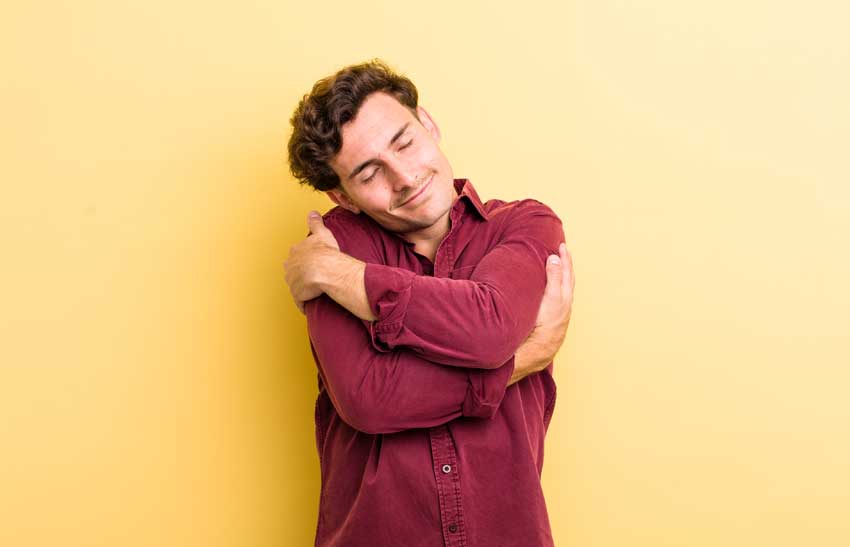 Signs you are dating a narcissist

This is the paradox of narcissists: they constantly denigrate others, but are totally at the mercy of their adulation.

They must constantly renew the friends who praise them, because they get rid of them as soon as they feel their disenchantment.

The quest for admiration is like a drug for narcissists. As soon as people stop cheering for them, they find themselves forced to find new admirers to get their next dose of fame.

They are very reactive to criticism

Or anything they assume or interpret as negatively evaluating their personality or performance. Therefore, if asked a question that might force them to admit some vulnerability, shortcoming, or guilt, they are likely to falsify evidence (i.e., lie), hastily change the subject, or answer as if they had been asked something entirely different.

This supercharged sensitivity and this aspect of their disturbance underscores that their ego is overinflated, or rather artificially inflated can very easily be punctured.

Can be overly defensive

They always feel the need to protect their inflated but fragile ego, their defense system can be extremely easy to trigger. We’ve already mentioned how reactive they generally are to criticism, but in fact, anything they’ve said or done that they perceive as questioning their competence can activate their strong self-protection mechanisms.

It is almost as if their survival depends on being right or justified, while adamantly (or humbly) admitting a mistake or saying the words “I’m sorry” seems difficult/impossible for them.

Moreover, their “my way” attitude in decision-making, their stubborn, competitive insistence that their viewpoint prevail betrays their underlying doubts that they are not good enough, strong enough, or smart enough. And the more their pretentious, privileged, overinflated self-image feels threatened by the position of others, the more likely they are to be on the defensive.

Other people only exist to serve his needs

They generally think of others in terms of how they might use them for their own benefit. Whatever narcissists seek to give, they generally expect to get from others as well.

They have low self-esteem

This aspect of their psyche is complicated because, superficially, their self-esteem seems to be higher and more confident than anyone else’s. However, what lies beneath the surface is a degree of insecurity far beyond anything they would be willing to admit.

In other words, they are constantly pushed to prove themselves, both to others and to their not-so-confident self. This is the recessive and dubious part of their being that, although well hidden from view, is nevertheless afflicted with feelings and fears of inferiority.

Their deepest insecurities are still noticeable in their frequent seeking of compliments and their penchant for bragging about their exaggerated accomplishments.

The narcissist is often arrogant in his way of being and doing. They take great pleasure in denigrating the people around them in order to enhance their own status. They are also very competitive.

Narcissists like to dominate in all areas of their lives. They crave power and success. They tend to take charge of everything because, in their opinion, they’re superior to everybody else.

They are completely indifferent to your emotions

The narcissist is not interested in the needs or feelings of others. In fact, they simply cannot connect with others. Their lack of empathy can be quickly detected, especially in a relationship.

If you pay attention to what he says, you will notice how according to him his relatives are exceptional people. He associates with the top people in society and would never get involved with “normal” people.

Am I A Good Girlfriend Quiz

Am I Mature Quiz
Scroll to top